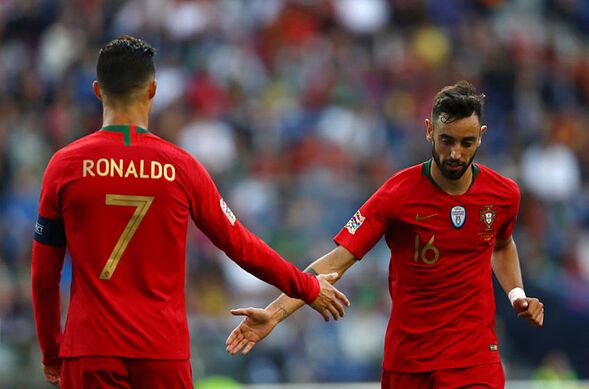 Manchester United are expected to complete their first signing of the January transfer window in Bruno Fernandes. Here is why he is the perfect signing.

Manchester United are on the brink of completing their first signing of January. Ahead of many other suitors it seems the Red Devils will land the services of Sporting Lisbon’s Bruno Fernandes who will join the club with big expectations.

The United faithful are right to be excited. Bruno Fernandes has established himself as one of the most prolific attacking midfielders playing in Europe’s top leagues at the moment hitting some impressive numbers last season and this season.

Without further ado, here’s why Bruno Fernandes will be a huge success at Manchester United.

1. He is exactly what the Red Devils need

One thing has been blatantly obvious with Ole Gunnar Solskjaer’s side this season; the lack of creativity from midfield areas.

Often times the Red Devils have struggled against opposition with deep lying defences and could not unlock them.

There is a genuine absence of creativity in the Manchester United squad and Ole Gunnar Solskjaer’s team has an abundance of players renowned as ‘pass merchants’ rather than ones with the ability to consistently conjure up chances for their team-mates.

In Bruno Fernandes the club may have found the perfect candidate to resolve those issues. The Portuguese playmaker has created one of the most chances in the Portugal first division and gets assists on a consistent basis. He already has 13 in 25 games this season which is a remarkable return.

If he can continue his form at Old Trafford he will have a hugely successful time with the Red Devils.

Next: 2. He can score from midfield
Next1 of 3Prev post
Use your ← → (arrows) to browse
Load Comments
Event Tickets
Powered by StubHub