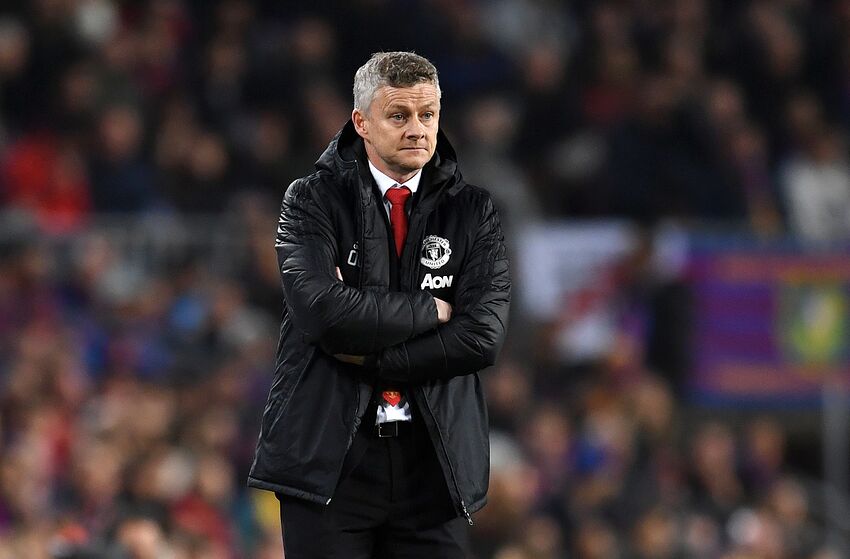 The Manchester United boss could finally land the English wonderkid in the January transfer window over other Premier League rivals.

The ethos of Manchester United has always been the promotion and development of youth. It is how the Red Devils have always strived to achieve success. From the days of Matt Busby to the long enduring tenure of Sir Alex Ferguson, Manchester United have undoubtedly had one of the best academies and developed some of the best players in the history of British football.

When Sir Alex Ferguson departed the club, for almost half a decade the ethos of Manchester United was tainted by managers who did not place the club’s ambition on developing youth at the forefront of their philosophy and strived to achieve success through other means. Often these managers bought big money players at the prime of their career. Yet somehow these big money moves never paid any dividends.

In fact, the club has been on a tumultuous decline since the departure of Sir Alex Ferguson.

The man currently in charge of the Red Devils however, Ole Gunnar Solskjaer is desperately trying to thwart this decline and get Manchester United back to where they belong.

His mission might be fraught with huge stumbling blocks but the former United player is determined in his ambition.

Under Ole Gunnar Solskjaer the club’s ethos of implementing youth has blossomed once more. The Norwegian has developed the likes of Scott McTominay and gave opportunities to Brandon Williams and Mason Greenwood who have both seized their chances in the United first team.

And it seems that strong focus and emphasis on youth is set to continue at Old Trafford. According to the Daily Mirror Manchester United have made a ‘£12.5 million bid’ for Birmingham City’s Jude Bellingham.

The 16 year old’s birthday is only in June but he has played a pivotal role in the Championship for Birmingham City this season. Jude Bellingham has already made 23 first team appearances, scored 3 goals and made 1 assist.

He is a pacy and energetic box to box midfielder, with the ability to dribble past defenders with ease but also the toughness to break up opposition attacks.

With Manchester United lacking real quality in midfield, Jude Bellingham could be the man to add that extra spark even at such a young age.

Next: Solskjaer to make double signing from rivals

What do you think would Jude Bellingham be a good signing for Manchester United?